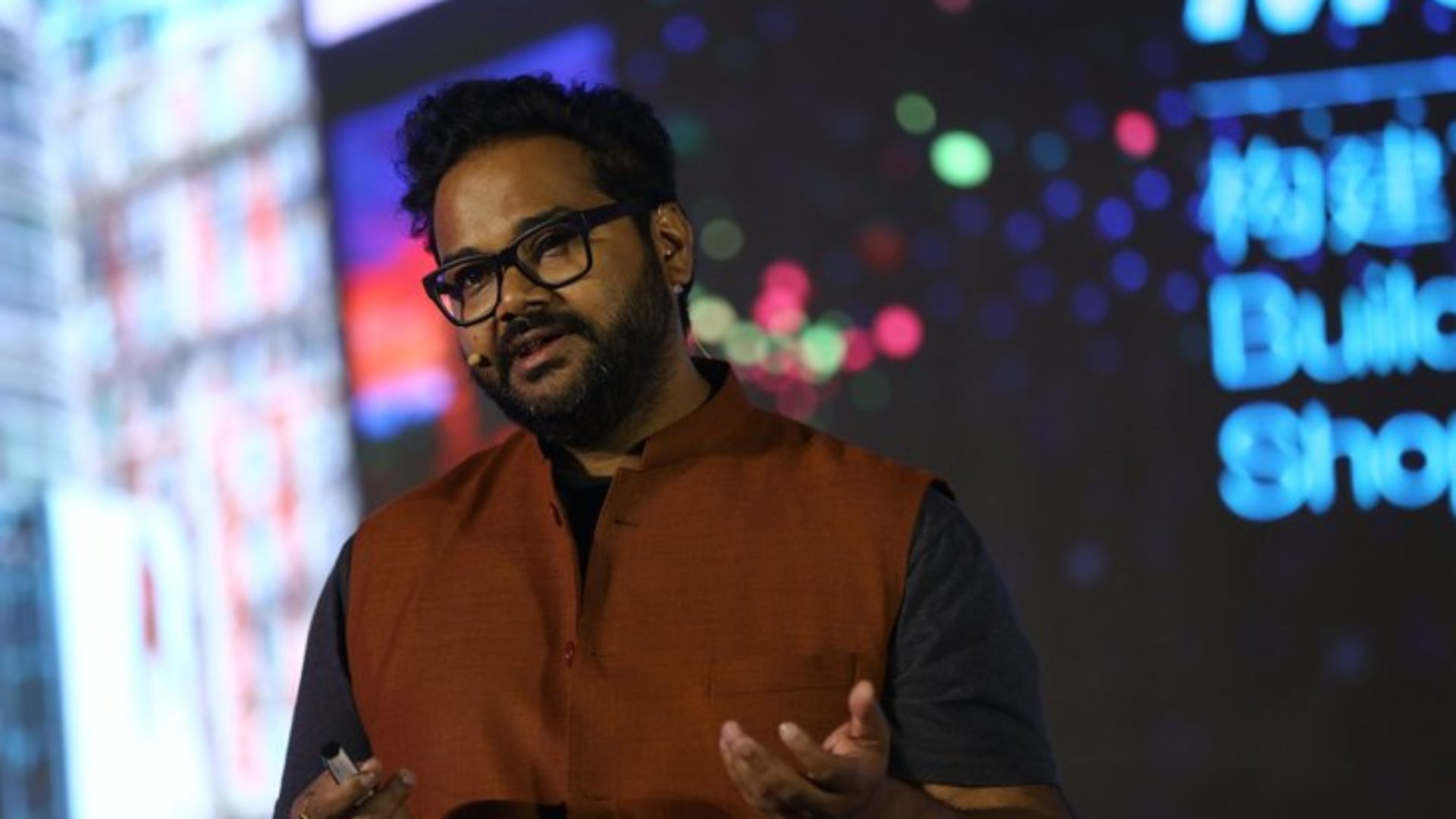 "A leading London tech entrepreneur has been appointed as an ambassador for the government’s GREAT Britain campaign to promote British innovation around the world. Ambarish Mitra, founder and chief executive of London Bridge-based 'augmented reality' company Blippar, is one of the first tech bosses to be signed up." Read More

"Blippar has hired the former regional vice president for Northern Europe at Yahoo, Glen Drury, as its new chief commerical officer as the visual search and augmented reality company repositions as a digital media platform. Drury will be responsible for driving Blippar’s repositioning and growing the monetisation of its visual search proposition for the EMEA market. He will report into Andrew Graham, the chief operating officer at Blippar." Read More

"Tech City News travelled to Amsterdam to explore what the city has to offer as a hub for tech start-ups ... Blippar acquired Dutch augmented reality company Layar in 2014 and we get Dirk Groten, the firm’s CTO, on camera to talk about his experiences." Read More

Augmented Reality and the Search for ROI
Campaign Middle East

"Brand marketers who don’t have the budgets to execute TV campaigns, or are looking for more accurate engagement stats than can be found from traditional digital display campaigns, can benefit from using AR to enhance the value of their product and establish a competitive advantage. Blippar, a well known AR provider, claims dwell times in excess of 75 seconds, which is 2.5 times the average of TV or radio ads. As brand marketers know, the longer the consumer is engaged, the better the chance of being recalled." Read More 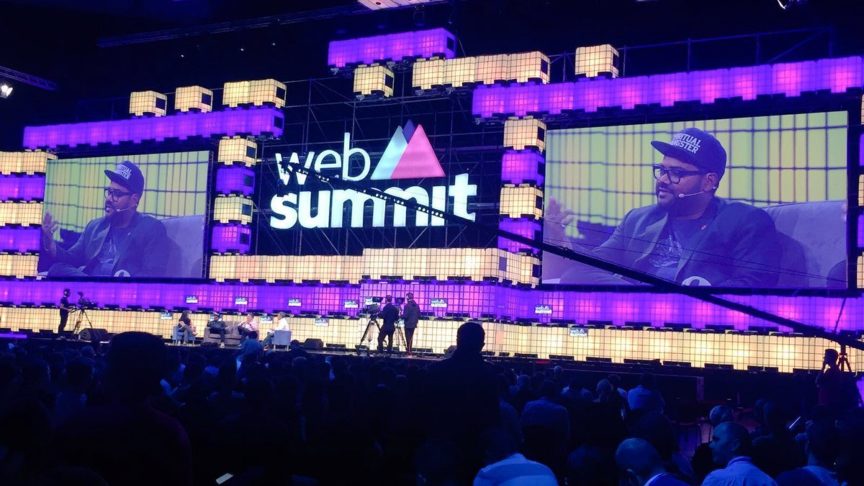 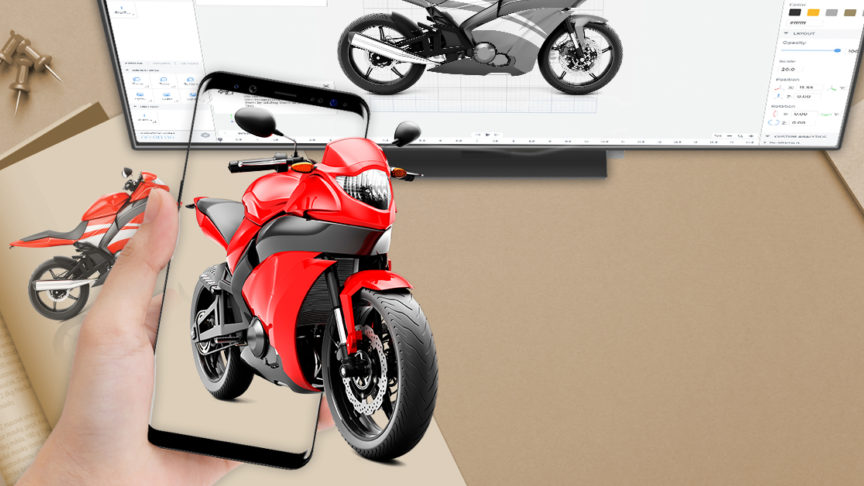