AR is ranked as top retail opportunity for 2018 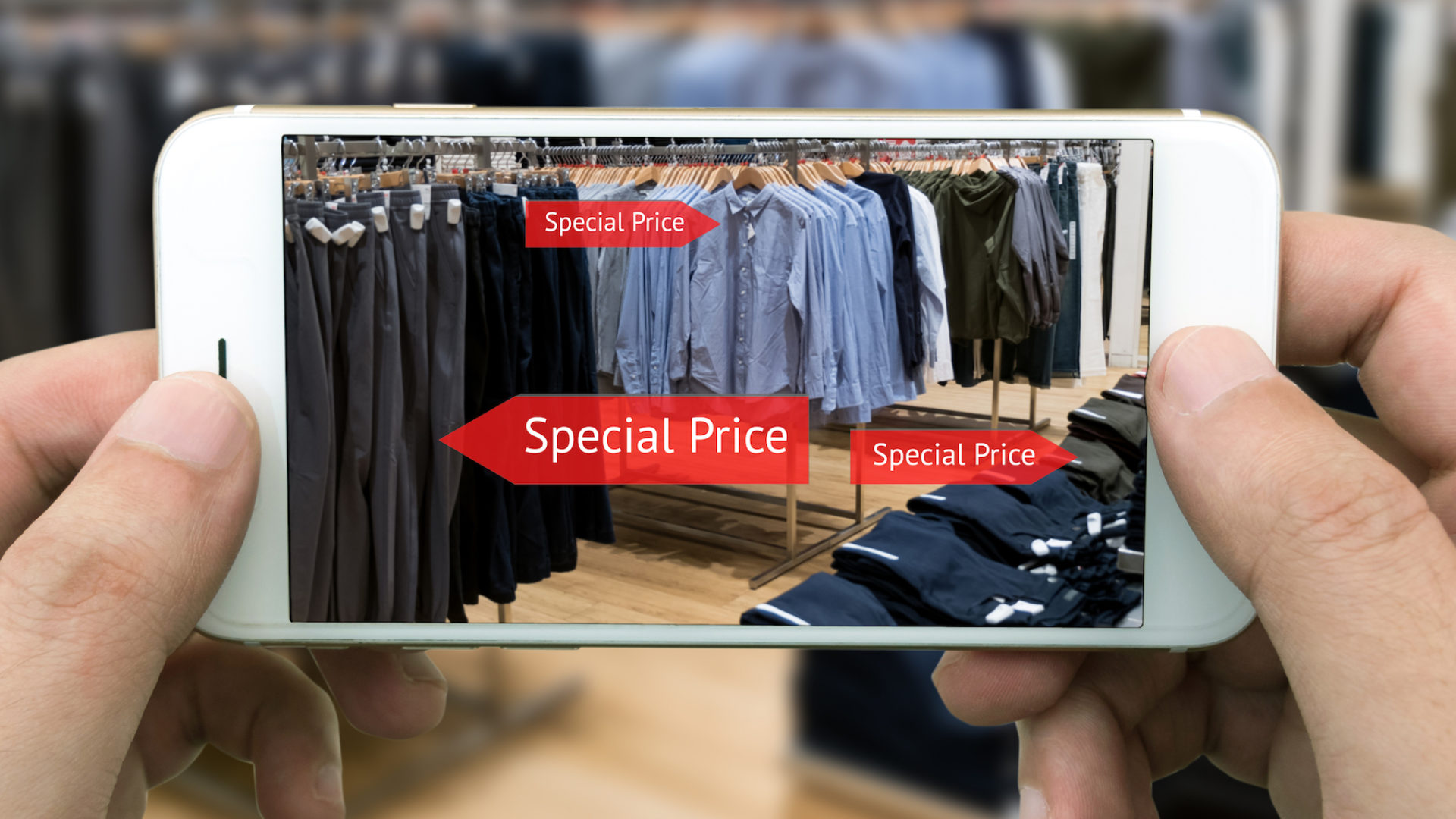 In ZDNet’s retail report, emerging tech, including augmented reality, ranks top of the list of retail predictions for 2018. And there’s good reason for it. As the popularity of e-commerce keeps more and more shoppers off the high street, brick-and-mortar stores need to be innovative to stay relevant. Augmented reality creates exciting opportunities for retailers to do so -- including pairing AR with beacon technology to notify nearby shoppers of discounts. Read more

What will drive mainstream adoption of AR?
The Drum

Augmented reality has brought the mainstream public a number of different experiences, including selfie filters and a certain game involving Pokemon. But Mikela Druckman, Chief Commercial Officer at Blippar, explains that these experiences are very much “one-and-done”, creating little incentive for consumers to engage with AR consistently. She stresses the need for AR to solve consumers’ problems to drive mainstream adoption. Read on for Mikela’s insights, including three examples of how augmented reality can create value. Read more

Augmented reality is growing, and marketers know it
Digiday

Use cases for AR across retail, fashion, and broadcasting demonstrate just how varied its value can be. For example, toy manufacturer Lego has created a number of AR apps and plans to launch a new experience to let people turn their creations into AR games. The company cites augmented reality as “one of the most immersive ways” it can engage shoppers. On the other hand, Web AR lets advertisers engage consumers straight from their social news feeds, without the need for an app. Find out more about the variety of ways augmented reality can deliver results to brands. Read more

Immersive TV is coming to our living rooms
Business Cloud

Fans of the hit UK television show Great British Bake Off will be able to get closer to the action with virtual reality. Channel 4 is launching a VR app for the Oculus Rift to let people watch some of its best-loved shows in a 360º view. Channel 4 will also release its Grenfell Tower fire documentary on the app, to help people get a better understanding of the tragedy. As more broadcasters embrace immersive tech, it’s likely TV-watching won’t be a one-dimensional experience for much longer. Read more