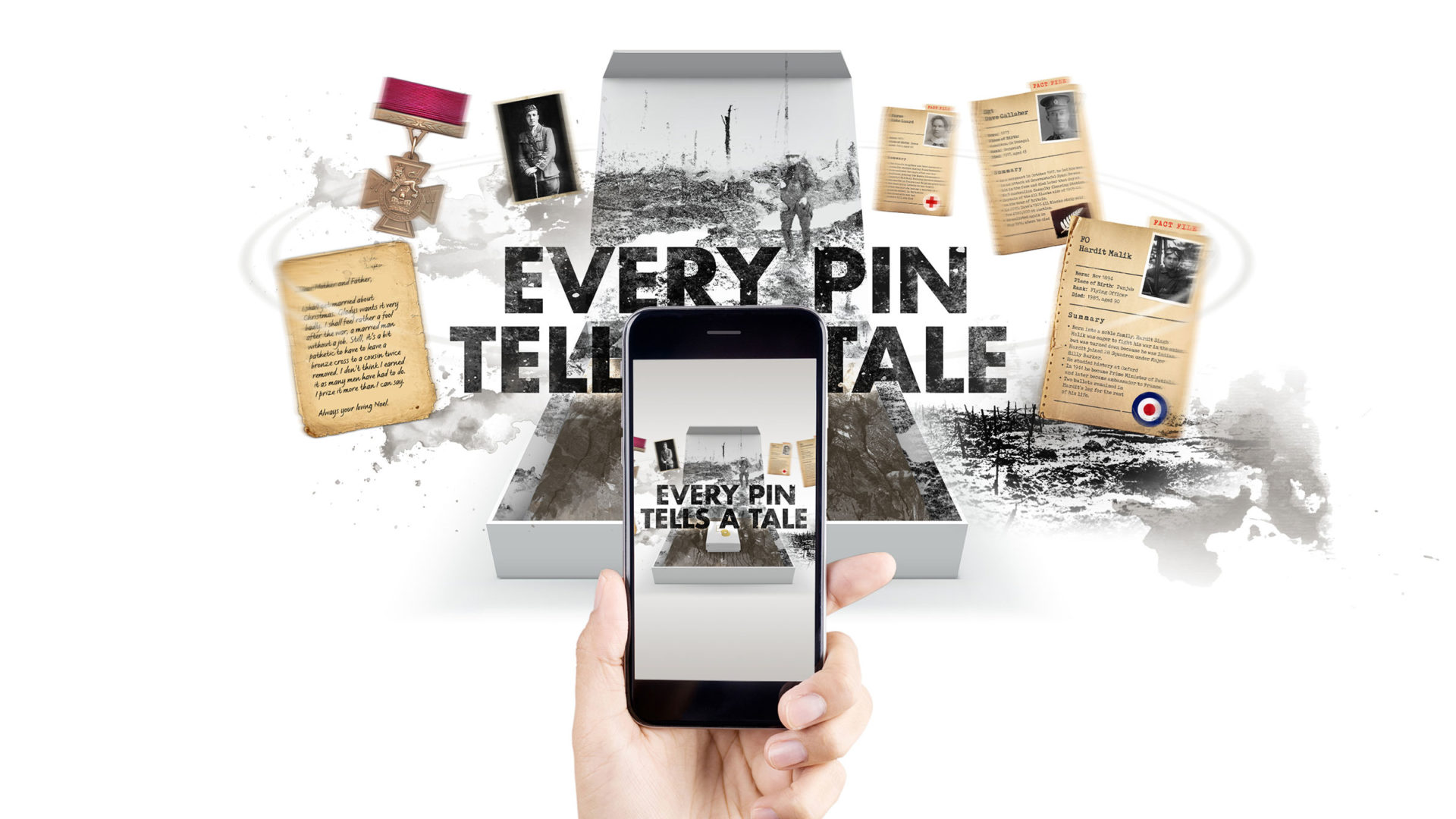 The Royal British Legion partnered with Blippar and brand activation agency, Geometry Global, to bring to life powerful stories from Battle of Passchendaele in augmented reality.

The partnership expands on the success of The Royal British Legion’s campaign with Geometry UK, ‘Every Pin Tells a Tale’. To commemorate the 60,083 soldiers who made the ultimate sacrifice at the Battle of Passchendaele, one of the First World War’s bloodiest offensives, the campaign released 100 limited-edition Passchendaele Poppy Lapel Pins. The pins are made from melted down British artillery shell fuses and earth samples found at Passchendaele battlefields to honour and remember the British soldiers who fell during the battle. Sales from the campaign help generate income that provides lifelong support to all members of the British Armed Forces, veterans and their families.

Each pin comes in a commemorative box which can be scanned with the Blippar app to bring stories from the battle to life in augmented reality. The box transforms into a muddy trench and recounts the personal triumphs of soldiers, pilots and nurses who served across the Commonwealth.

One story tells of Captain Noel Chavasse -- a British medical doctor and Olympic athlete who is the only British serviceman awarded a Victoria Cross twice during the First World War. Hit by shell splinters in 1916 while rescuing men in no-man’s land, it’s said that Chavasse got as close as 25 yards to the German line, where he found three men and continued throughout the night under a constant rain of sniper bullets and bombing. Performing similar heroics in the early stages of Passchendaele in August 1917 he was awarded a second Victoria Cross, and died of wounds two days later.

Karl Turley, Business Director at Geometry UK, commented: “By blending sharp human behaviour insight and popular technology, stories from a century ago are brought to today’s audience helping create a much better understanding of the experiences the brave endured.”

Omaid Hiwaizi, Global Head of Experience Strategy at Blippar, also commented: "This showcases perhaps the most powerful application of AR for brands: to enhance and deepen the product propositioning. We worked closely with Geometry Global and The Legion to deeply understand the physical product and its story. That's how we've managed to create a portal into the world of the soldier in a muddy trench."

Read more about the campaign in coverage from Campaign, PR Week, Little Black Book, Ads of the World and Lovely Mobile News.

You can buy a commemorative pin from the Royal British Legion’s Poppy Shop. 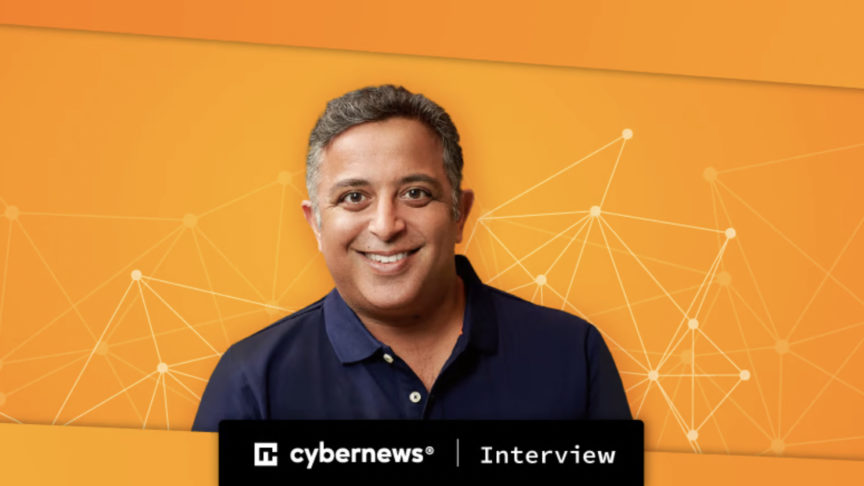 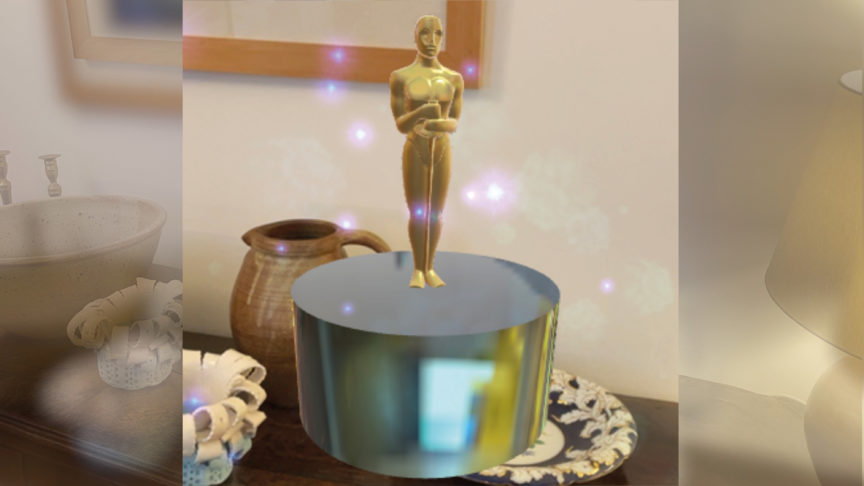