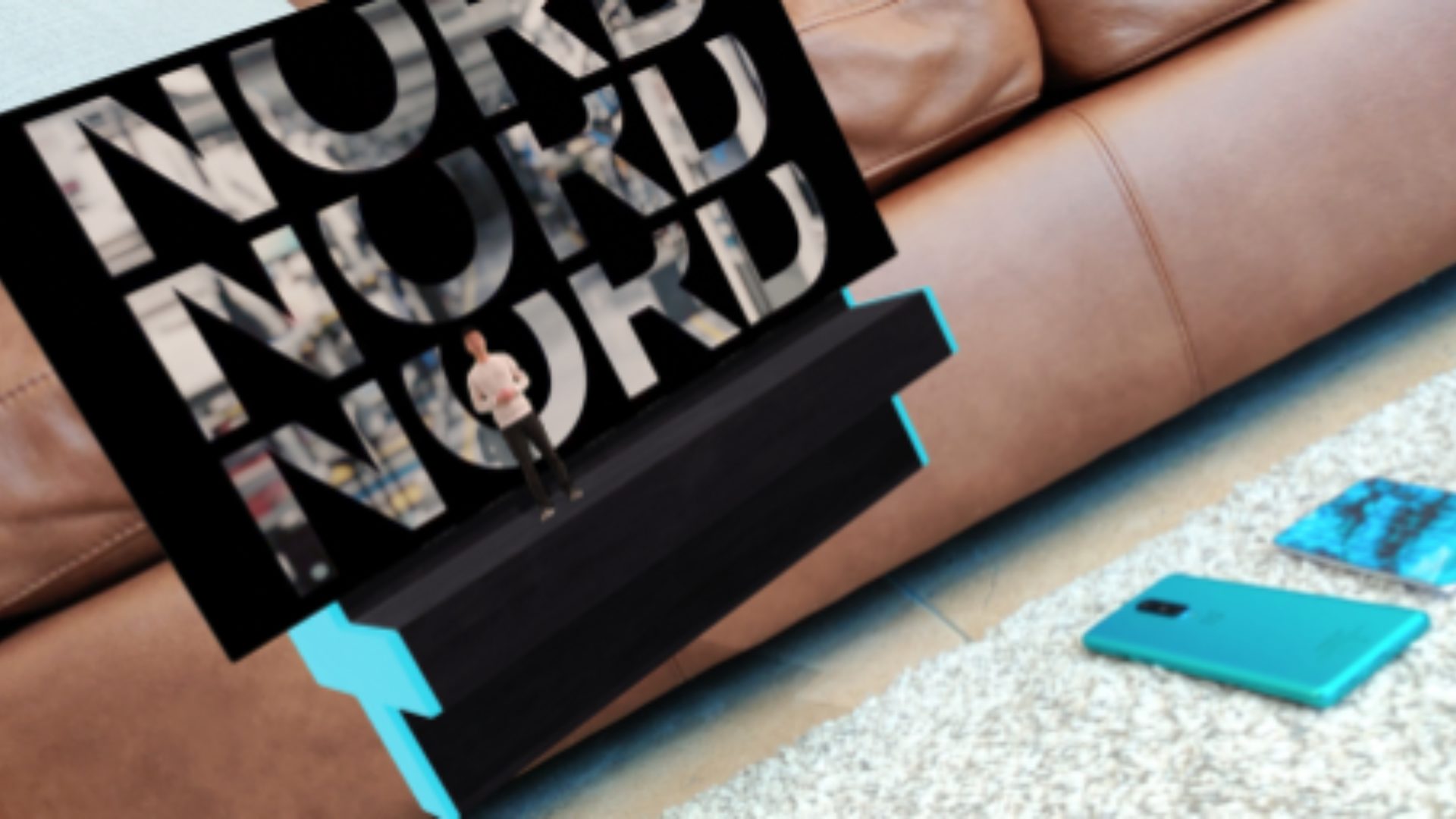 In a major technological breakthrough, Blippar has extended the typical short-form AR experience and created a 26-minute live streamed event using its industry-leading AR technology to deliver an unprecedented and highly interactive digital experience for hundreds of thousands of viewers simultaneously around the world.

By taking the traditional convention centre launch event and transforming it into an immersive AR experience, this innovative event is a groundbreaking blueprint for brands and organisations globally who must now consider how they deliver global product launches in a post-COVID world.

The event was live streamed to hundreds of thousands of users through a custom-built app (compatible with iOS and Android) with adaptive streaming capabilities and live audience interaction, pushing the technical boundaries of Augmented Reality. Key features included a futuristic three-dimensional AR stage with high-definition video content and animations and a digital avatar of OnePlus Co-Founder Carl Pei presenting a 3D model of OnePlus Nord.

Viewers could also see and interact with detailed specifications and features of the new smartphone, and create and share their own avatar and reactions to the launch in real time – all of which was only made possible through the immersive capabilities of AR. 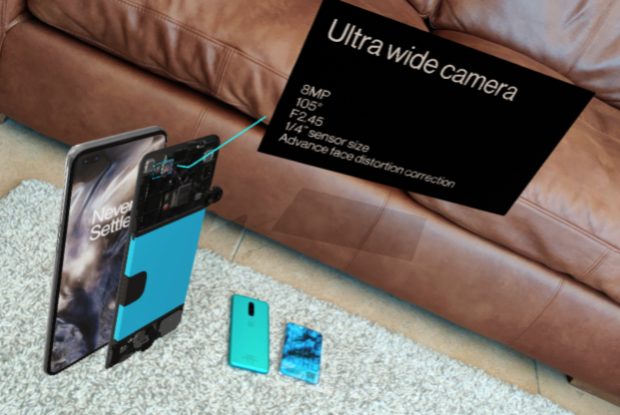 Blippar’s CEO, Faisal Galaria commented: “OnePlus saw an opportunity to challenge the norm and innovate during the crisis by revolutionizing the traditional smartphone conference launch. As well as enabling consumers to explore the new OnePlus Nord from the comfort of their living room, Blippar has enhanced the traditional launch experience and made it far more experiential with extra features that are only possible through AR.

“The opportunities for AR are endless and this world-first event for OnePlus perfectly illustrates how brands can use the technology to connect with their audiences and create new, more scalable and compelling types of product launches in the new normal.”

The event is now available to view, on demand, for the next two months.

Over fifty thousand users also received a pre-event invitation containing a unique AR preview of OnePlus Nord. By simply scanning the QR code on the invite with a mobile device, invitees were able to access two event teasers through the OnePlus Nord app; a silhouette of the device they could hold in their hand, and a pre-visualization of the AR stage with a live countdown to the official launch.

Carl Pei, Co-Founder of OnePlus, said: “With our ‘Never Settle’ philosophy, OnePlus is always seeking the best and most advanced technologies to push the boundaries of what is possible. As the pioneer and leader in AR Blippar was the ideal partner to help realise our vision of sharing our technology and the Nord with a global audience through an exciting and refreshing new format. The event is a fantastic achievement from both a technical and creative perspective.” 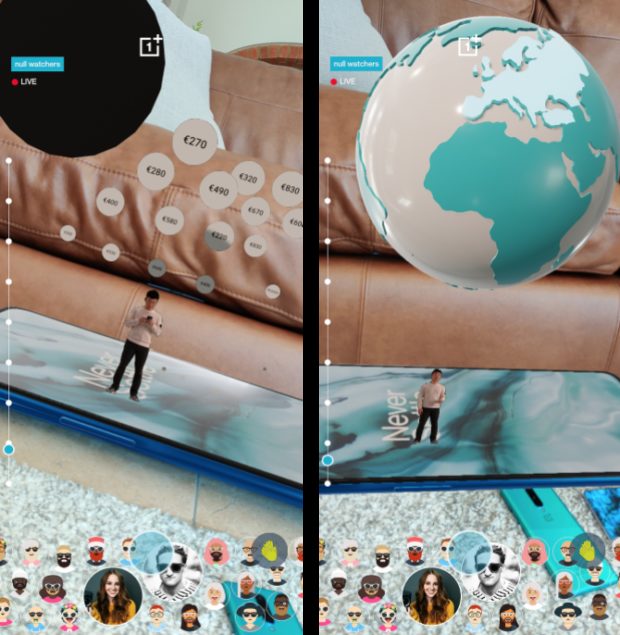 To give an inside look at the making of the OnePlus Nord from concept to launch, OnePlus also produced a four-part documentary series, which was filmed across five countries during lockdown. The fourth episode focuses on the creation of the AR product launch with Blippar and will be available later this month.

Blippar is a leading technology company that specializes in augmented reality (AR) creation and publishing without coding skills required. By harnessing the power of its technology and data, Blippar’s mission is to make AR easy to create and accessible for everyone.

Since launching in the UK in 2011, Blippar’s technology has been used by world-leading brands such as PepsiCo, Porsche, Cadbury, L’Oréal, GSK, General Mills and Procter & Gamble to create exciting and award-winning experiences which deepen consumer engagement. To learn more, visit https://blippar.com and download the app which showcases the technology on get.blippar.com (available on iOS and Android). 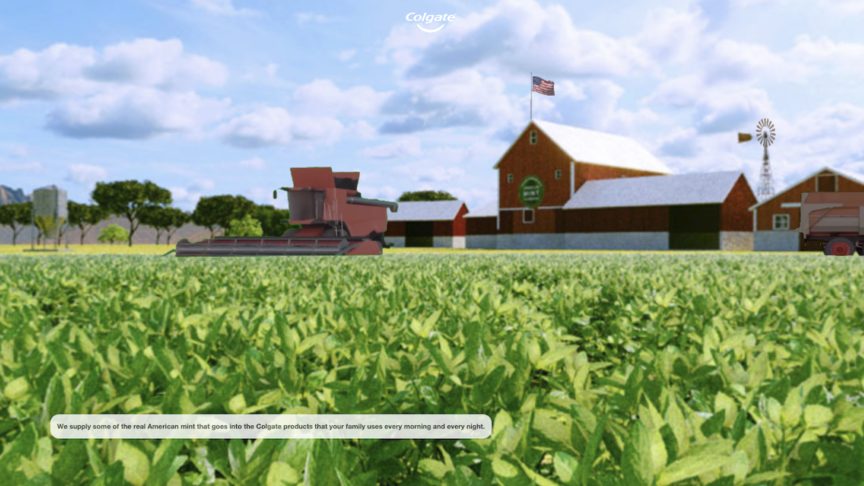 AR is poised to propel ESG forward in 2021 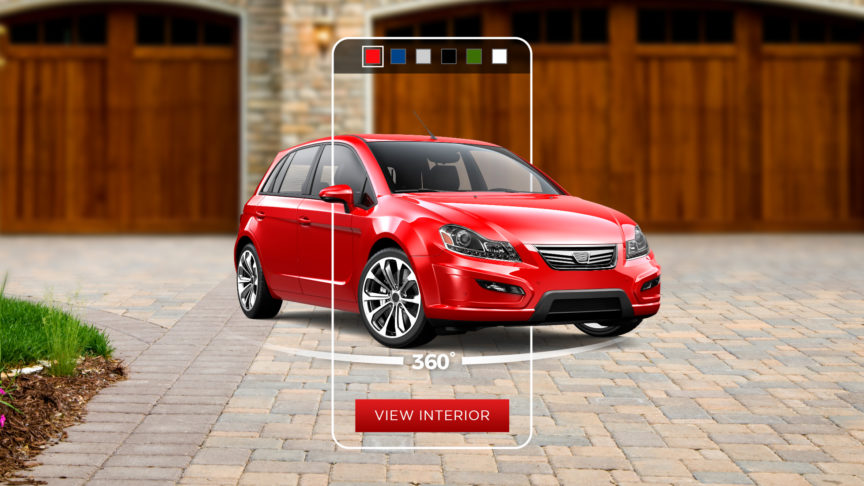 Blippar ramps up AR capabilities for 2021 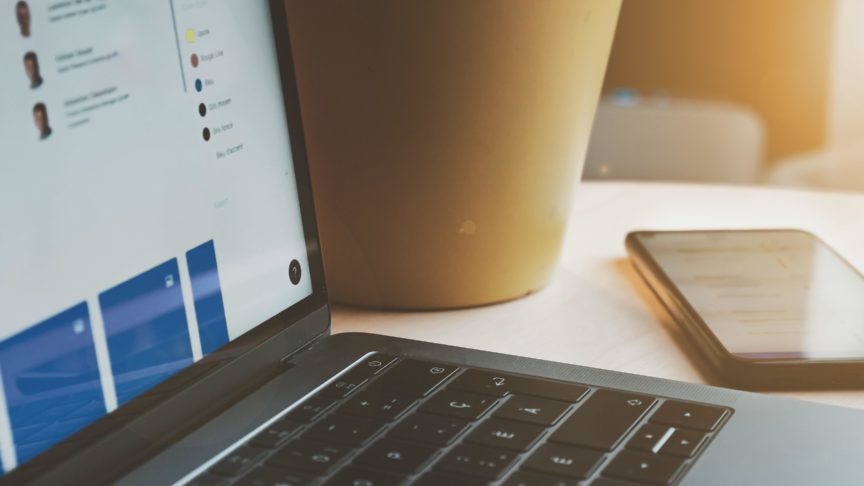 Exploring the many applications of AR technology