AR and AI Glossary - all the key terms you need

AR and AI Glossary - all the key terms you need 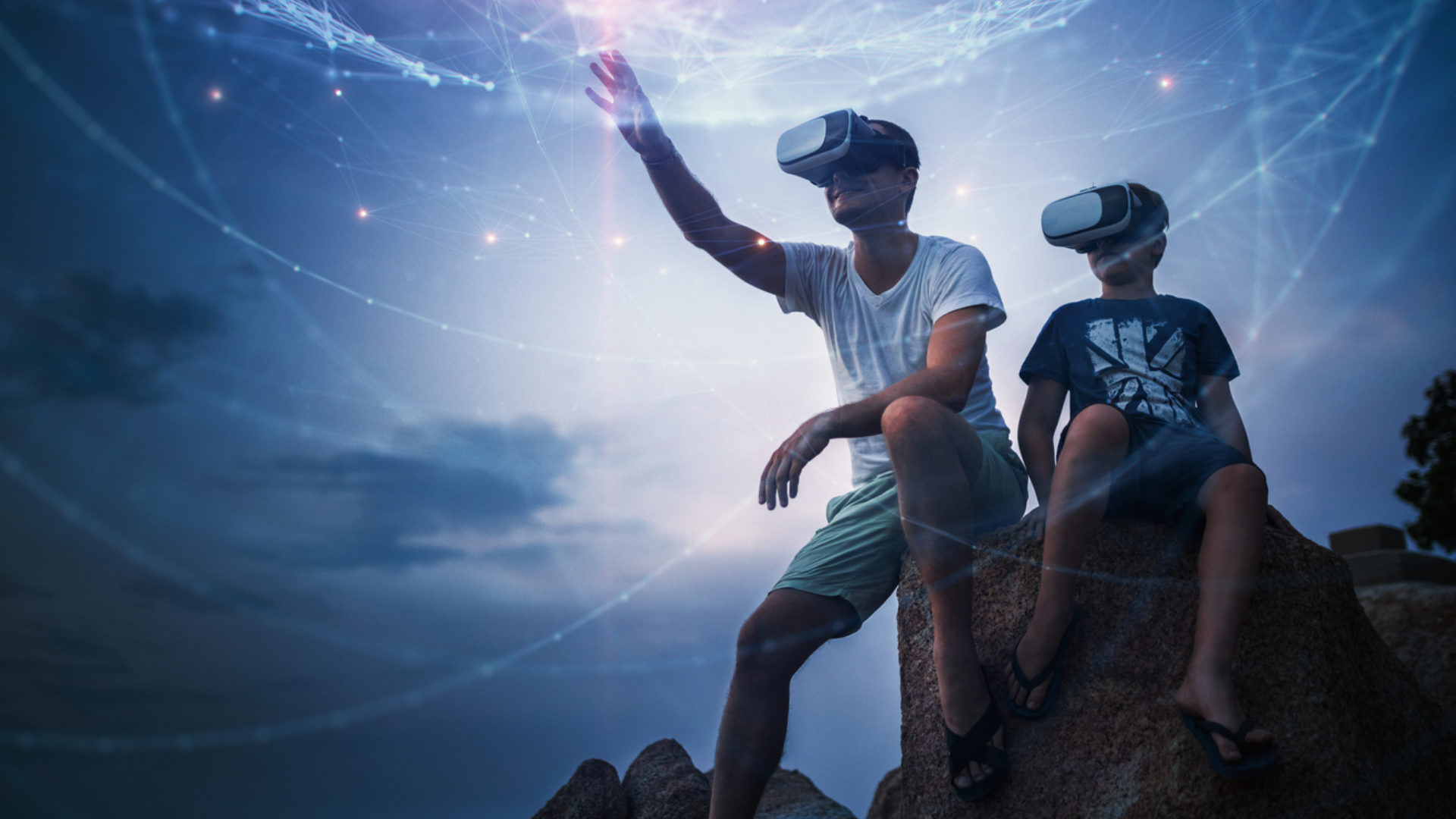 2018 is poised to be a significant year for the development of new and emerging technologies like Augmented Reality, Virtual Reality, and Artificial Intelligence. As these technologies add greater complexity to an already highly technical space, we have compiled a glossary of relevant key terms and AR words to shed light on what the popular buzzwords of 2018 actually mean.

Augmented Reality (AR) is technology that allows digital information – videos, photos, links, games, etc – to be displayed on top of real world items when viewed through the lens of a smartphone or tablet

Markerless Augmented Reality (also ‘dead reckoning’) is technology which triggers an AR experience through a smartphone or tablet when pointing the lens at physical objects that have not actively been loaded onto the system in advance (i.e. image markers). Instead AR experiences are triggered by, for example geo-location targeting, which was used in Pokemon Go.

Virtual Reality (VR) is technology that immerses users wearing VR headsets (e.g. Oculus Rift) in a 360 degree digital environment with which they can seamlessly interact, but which receives no input from the physical world.

Mixed Reality (MR) is an emerging strand of AR. This technology describes overlaying digital content on top of real world objects, which can be interacted with and manipulated in real time. Typically this technology requires wearable hardware, such as headsets (Microsoft’s Hololens) or glasses (Google Glass).

In this experience, the smartphone recognises the image marker and triggers a 3D Augmented Reality experience

Artificial Intelligence (AI) is the ability for a computer system/machine to perform tasks typically associated with human beings including visual perception, speech recognition, decision-making, and translation between languages.

Computer Vision is the ability for a machine to acquire, process, analyse and understand digital images and feedback relevant information e.g. identifying a fruit and conveying information about its properties. It seeks to perform the same tasks that the human visual system can, making it part of the AI field.

Machine Learning, as part of AI, provides machines with the ability to operate ‘intelligently’ and learn to act without explicit programming. For example, as a person uses their Facebook account more regularly, personalisation algorithms ensure the content populating their newsfeed is increasingly relevant to them and their interests.

Deep Learning / Advanced Machine Learning is a technique for implementing ‘Machine Learning’. It relies on algorithms inspired by the structure and function of the brain called artificial neural networks, which process data in a nonlinear fashion. While still being developed and explored, it will allow AI machines to analyse and process more complex data and to replicate more complicated ‘human’ functions and behaviour.

Visual search describes using images as search queries to trigger relevant information and content. Understanding intent is key, as searches for specific images are made with a specific output in mind.

Internet of Things (IoT) is the interaction between certain physical objects (cars, central heating system, etc) and Internet-connected devices, enabling the exchange of data and information - e.g. in a smart home, a consumer will be able to control their heating, lighting, air-conditioning etc via their smartphone

If you have come across any other keywords in the industry that we have not included, leave a comment below and we will add a definition to our post! 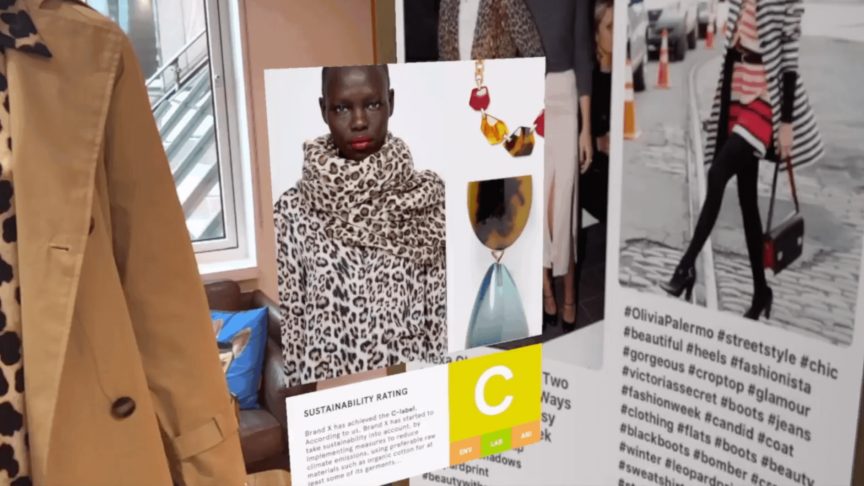