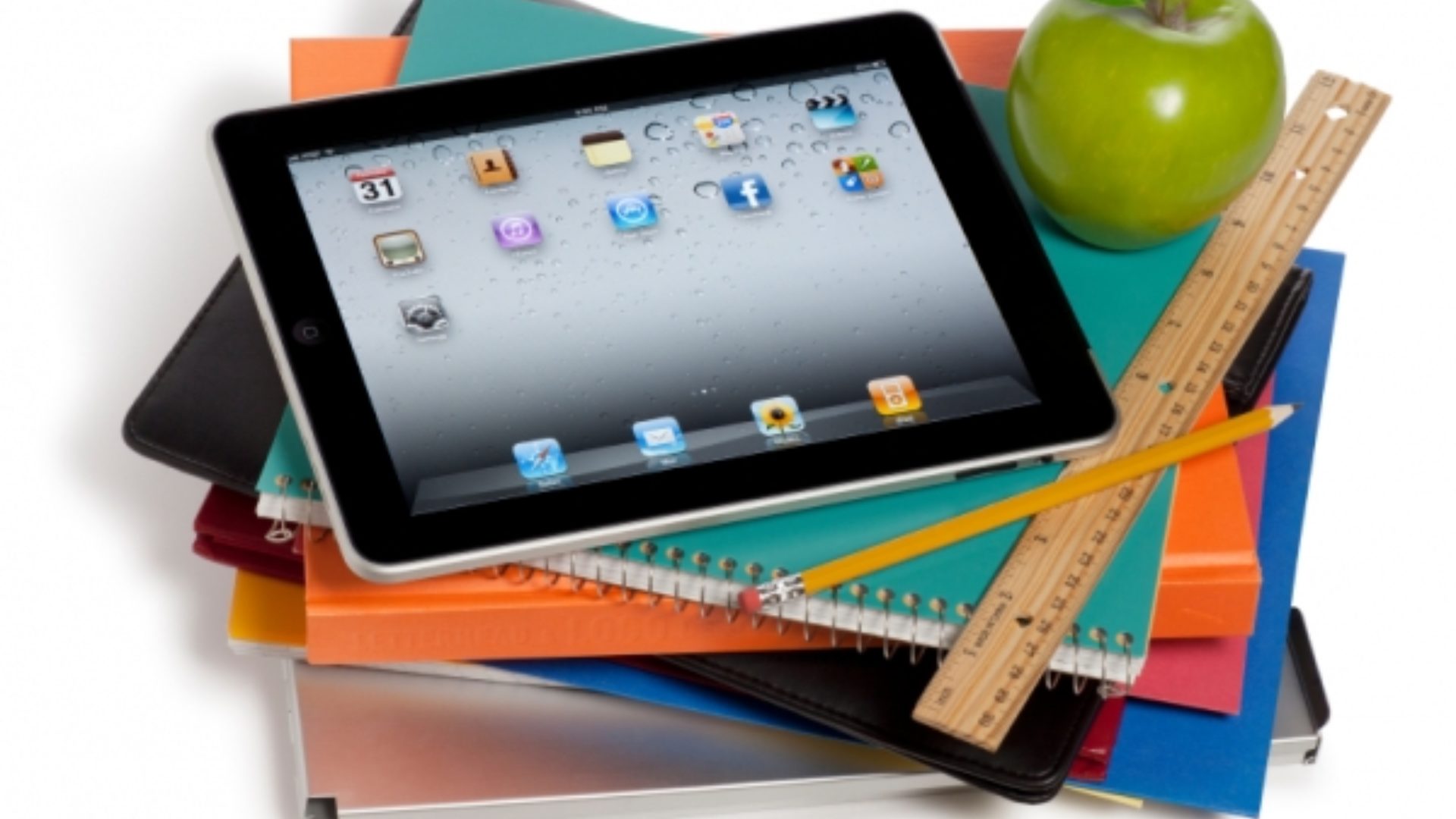 It is easy to forget that the tablet computer is a relatively new phenomenon. Apple’s introduction of the iPad in 2010 was, in retrospect, a watershed moment for mobile technology. While the tablet concept has existed for decades in one form or another, it was Apple’s execution of the technology that ignited mass market interest. Five years later, the device has achieved a status of ubiquity and for many it is difficult to remember a time when it wasn’t such an embedded component of everyday life.

The tablet is an attractive prospect to educators. The device is powerful relative to its lightweight form factor; its mobility means that usage is not restricted to designated labs; the device is intuitive to a generation of students for whom smartphone and tablet operating systems are second nature; and the average price point of a tablet computer is generally more palatable to schools than its laptop and desktop counterparts. However, as attractive as these attributes are, tablets have not been assimilated into our education systems as seamlessly as they have into the everyday lives of wider society.

The challenges are numerous; aside from procurement, which has been found to be the tip of the iceberg in some early cases, there are a range of infrastructural and pedagogical issues to reconcile for schools and districts that wish to carry out an implementation initiative. Furthermore, given the relative novelty of the device, research on a number of key areas – ownership models, learning outcome efficacy, to name but two – is at a nascent stage.

We decided to undertake a review of that nascent research, in order to provide a picture of the tablets for education landscape. In the resulting white paper we synthesise key findings from the literature, and additionally provide the Blippar for Education perspective based on our own early research and observations.

If you would like to see the findings, feel free to get in touch with the Education team (education@blippar.com) for a copy of the paper. 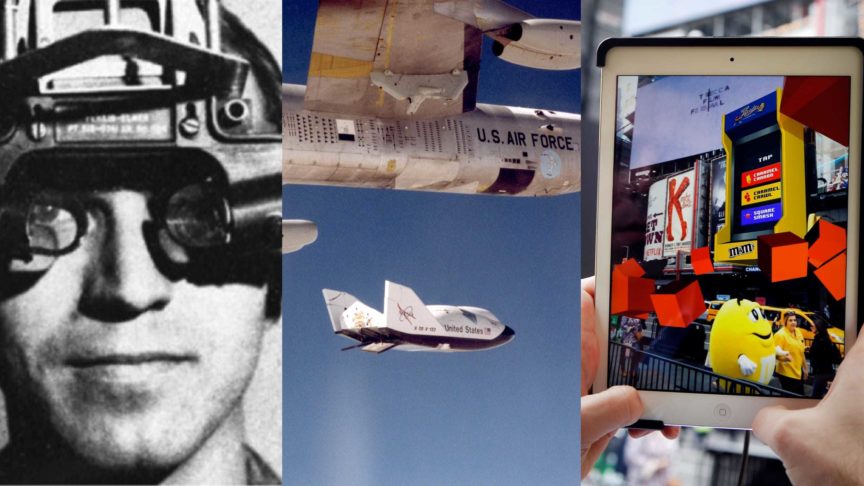 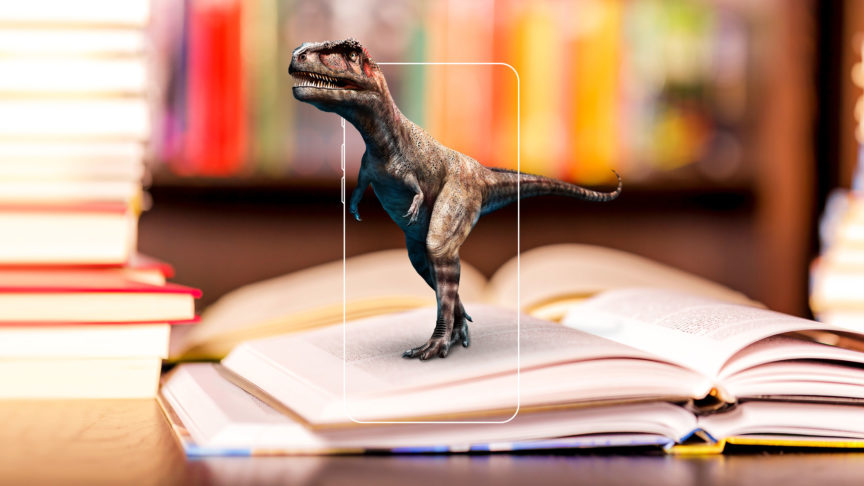