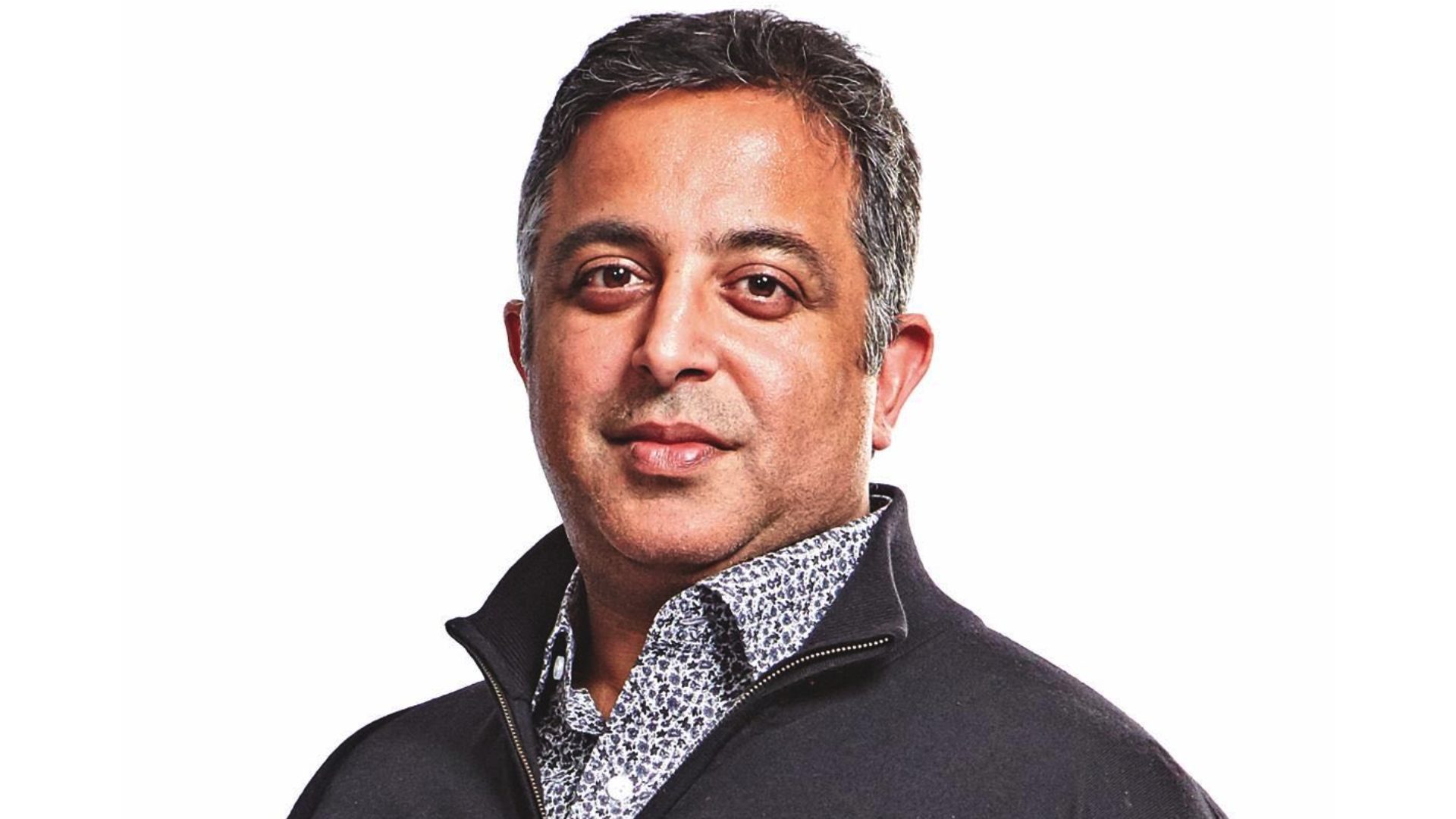 We are delighted to announce the appointment of Faisal Galaria as Chief Executive Officer. Faisal has successfully led and grown some of the world’s most successful global technology brands including Spotify, Skype and Kayak.

Recognised as a scale-up and turnaround leader, Faisal has a track record of growing some of the world’s most successful technology brands including Spotify, Skype and Kayak globally. As Senior Vice President at Spotify, Faisal launched the digital music service in seven countries and was responsible for the Platform Music Agreement with Facebook. He was also the International MD of Kayak.com prior to its IPO and an early member of the Skype team where he led the European business.

Faisal joins from Gocompare PLC where, as Chief Strategy & Investments Officer, he helped lead its IPO on the London Stock Exchange and managed several acquisitions. Prior to Gocompare, he was a Senior Partner at Alvarez & Marsal, the world’s largest turnaround and restructuring company and led the European Digital & Media practices.

He will be responsible for driving Blippar’s commercial growth and development as the company continues to expand its proprietary AR creation and publishing platform post administration, and will work closely with Blippar’s Founder Ambarish Mitra, and Preet Prasannan, the new Chief Technology Officer.

Commenting on his appointment, Galaria said: “Blippar has an amazing provenance in the AR space and is in a strong position post administration with an exceptional team and strong relationships with clients. I am delighted to join Ambarish and the team at this important time. We will put our eight years’ experience of creativity, technology and partnerships to work in order to deliver results for our clients and position Blippar for growth.”

Ambarish Mitra, the Founder and Director of Blippar will be responsible for overall product strategy and product development for the business as Chief Product Officer, ultimately building the best customer experience in creation and consumption of AR. Mitra commented: “We have received overwhelming support from our clients, team, partners, Candy Ventures and everyone in the industry over the last few months and I am extremely grateful for it. I’m excited to be working with Faisal as we continue to push the boundaries of what is possible with AR in its journey to become a mass medium.”

Blippar was bought out of administration earlier this year when existing shareholder Candy Ventures Sarl acquired the intellectual property assets of Blippar and its various brands. The company’s new product offering focuses primarily on its innovative AR creation and publishing platform “Blippbuilder”, enabling brands, educators and individuals to create and publish their own augmented reality experiences.

Candy Ventures commented: “Blippar is at the cutting edge of AR technology and there is now a huge opportunity to consolidate all of its R&D and technology capabilities as the market for AR technologies becomes increasingly mature. With his background of leading transformational change in the technology space, Faisal is well placed to execute the company’s expansion strategy and take Blippar to the next level.”

You can read more about it here. We are also hiring for several roles so do check our careers page and send us your recommendations. 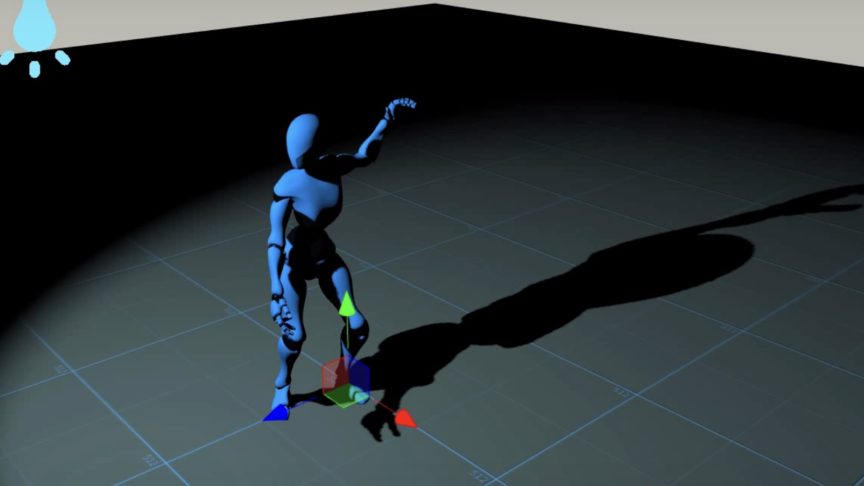 PlayCanvas supported by our WebAR SDK 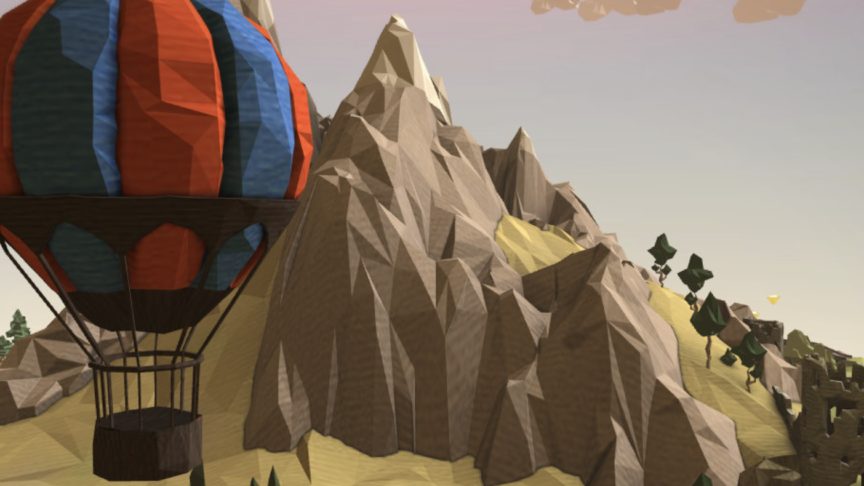 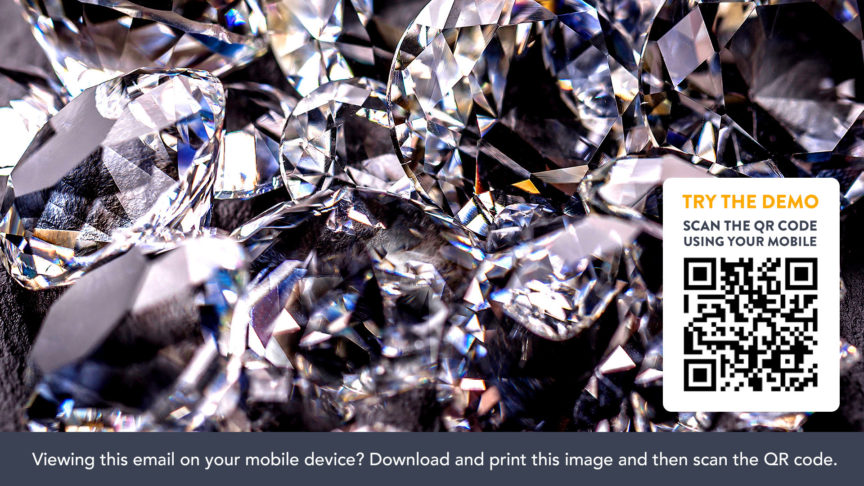